Negotiations Lessons from the Field 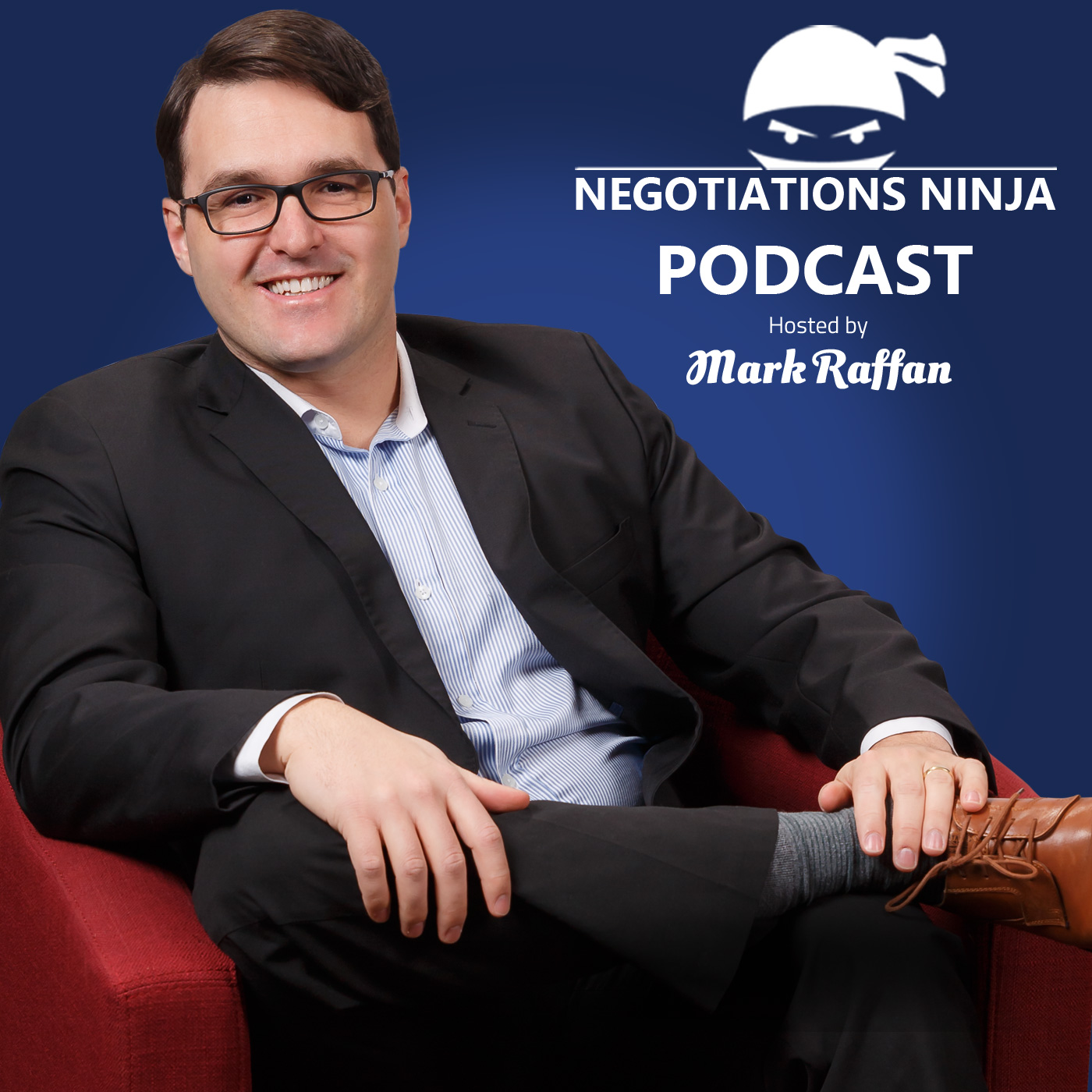 Negotiation Lessons From The Field, with Gary Noesner, Ep #119

Many times the hardest negotiation lessons to learn are hard because they are painful. Those learned in real-life failed negotiations can be among the most valuable. The Waco Siege of 1993 stands out as one of the most tragic and mishandled negotiations in American history. Many observations have been made about what happened there, but the FBI hostage negotiators who were on the scene are the ones who know best what went wrong—and why..

Gary Noesner was the lead negotiator at that event He retired from the FBI after 30 years as an investigator, with 23 of those years being in the role of a negotiator. He retired as the Chief of the FBI’s Crisis Negotiation Unit, Critical Incident Response Group and was the first person to hold that position. As the lead negotiator at the Waco Siege, Gary shares openly about what contributed to the regrettable and terrible outcome experienced there. The negotiation lessons you’ll receive from this conversation are priceless.