Learning From Failed Negotiations With Terrorists 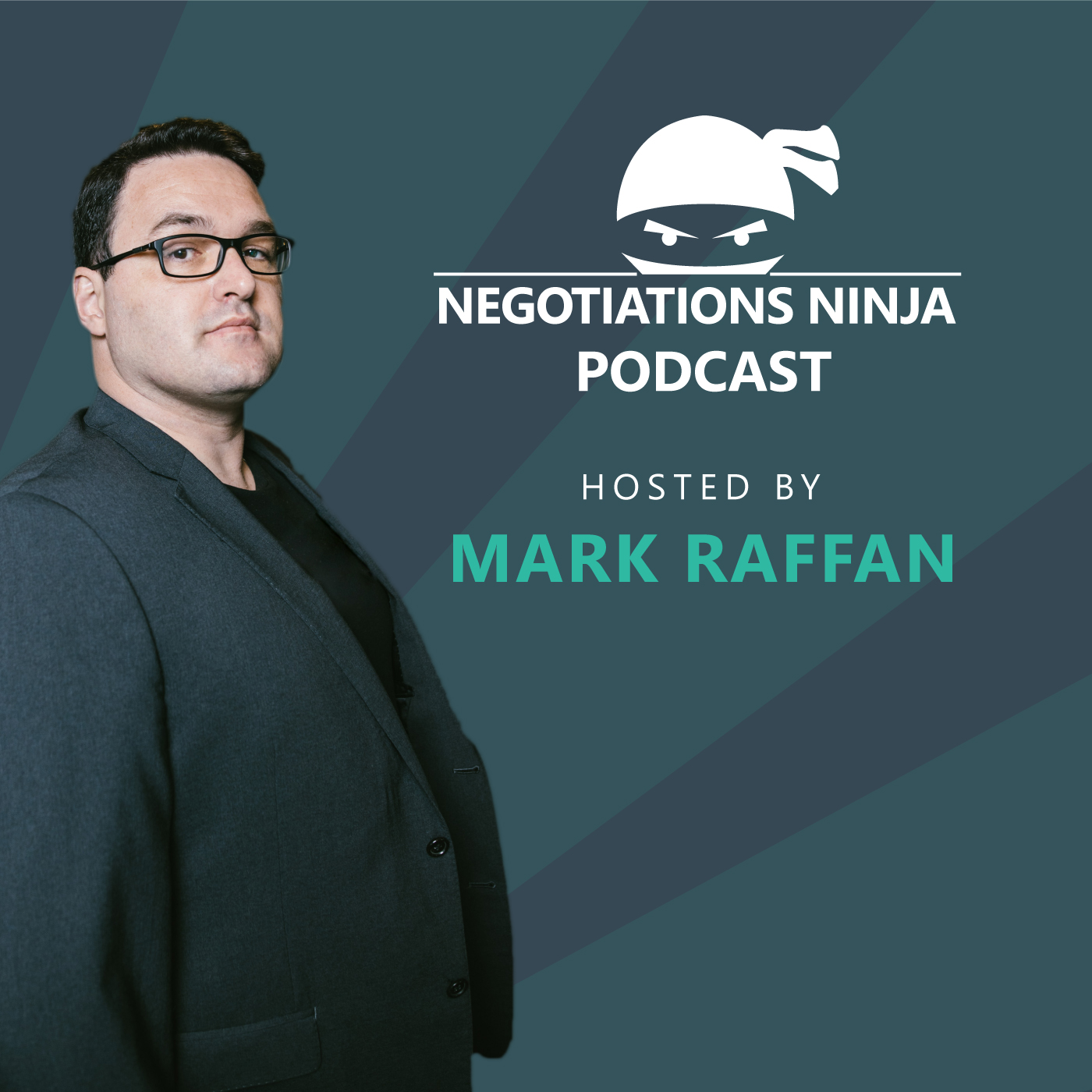 Terrorists are one of the most violent and unpredictable groups in the world, and nobody can speak to the devastating consequences of failed negotiations with them better than Cal Chrustie. Likewise, there’s no one better to teach us how to make the most out of those failures.

Cal served for 34 years with the Royal Canadian Mounted Police and has also served as a Negotiations Mediator for the United Nations in the former country of Yugoslavia. He’s been involved in some of the highest stakes negotiation scenarios you can imagine. On this episode, he shares the most valuable lessons he learned from the most painful failed negotiation he’s ever experienced - one involving a terrorist group and the execution of hostages.